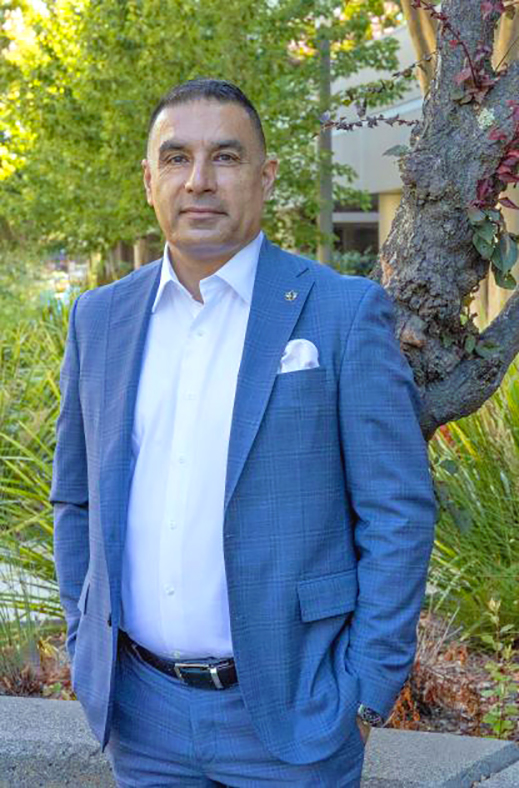 Harry’s dream of making financial education accessible to people across generations, classes, races, and backgrounds is why Humanity Wealth was founded. After 20 years of working in the financial industry, Harry realized that the people who needed the help of a financial advisor were the most under-represented and under-served by Wall Street.

So, Harry set out to change the landscape of the financial advisory industry by creating wealth management services that could potentially help anyone improve their financial situation. In essence, his goal is to level the financial playing field in an all-inclusive effort.

Harry’s Mission: Defining His Why

Harry’s mission is to deliver financial planning and financial literacy to everyone, regardless of their financial journey or net worth. The bigger mission is to engage people from all walks of life so they feel included, seen, heard, and supported.

Harry has grown his team members to serve more individuals on a personal level. Harry believes one of the best things to come out of his career is meeting his junior partner, Nestor Belmonte.

Get to know Harry on a more personal level: